The Latest Crisis in Ukraine and Afghanistan 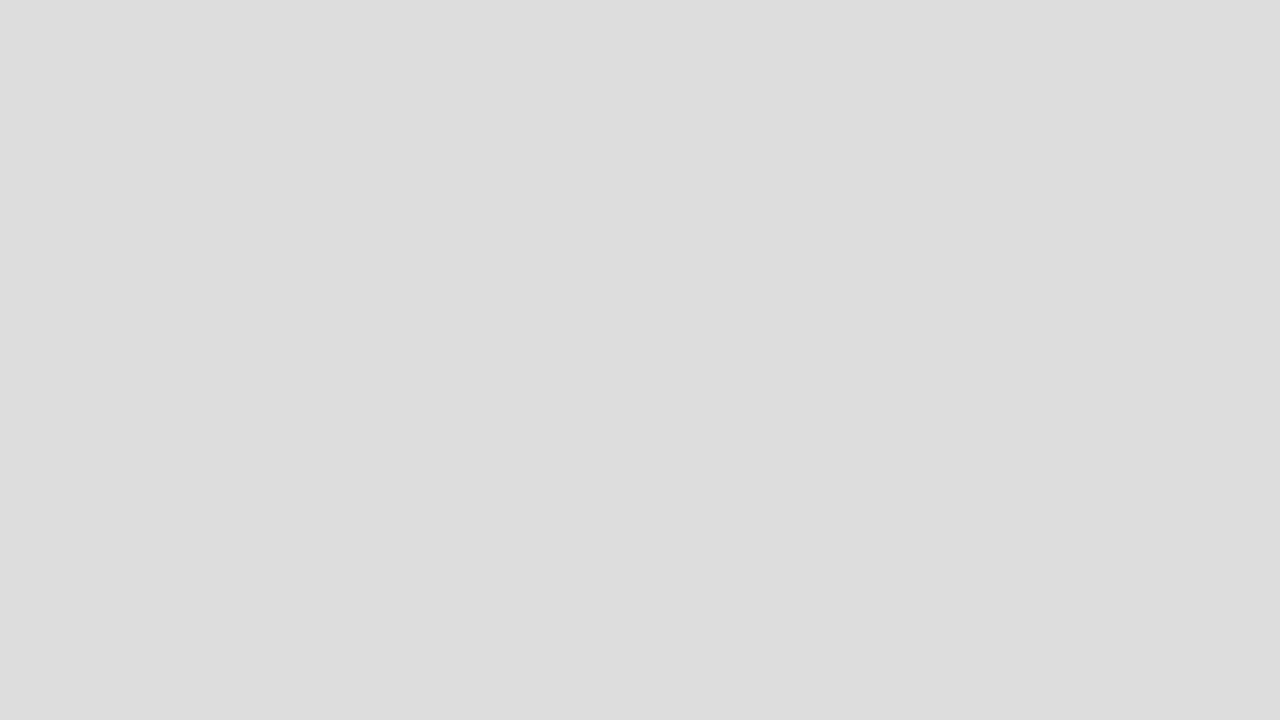 The Latest Crisis in Ukraine and Afghanistan

Crisis in Ukraine and Afghanistan – Close to 250,000 people have been internally displaced in Afghanistan since May 2021, due to the withdrawal of the coalition forces. According to the UNHCR, there’s a high tendency for the migration from Afghanistan to continue in the future, with about 500,000 people leaving the country.

The Crisis in Afghanistan and Ukraine as Citizens Are Trapped Between War, Poverty, and Desperation

Almost a year after this occurrence in Afghanistan, the Russia-Ukraine crisis started. As a four-year conflict rages on between Ukrainian forces and Russian-backed separatists, a humanitarian crisis continues to unfold in the country’s eastern region. Now the longest-running war in Europe since World War II, the ongoing war has displaced over 3 million people and left those who remain stranded without access to necessities like food, water, and healthcare.

The UN estimates that approximately 1.5 million internally displaced persons (IDPs) are living within Ukraine’s borders. While much of Ukraine remains relatively safe for its residents— including some of the major cities such as Kyiv—more than 3 million civilians have fled Eastern Ukraine for neighboring countries like Russia, Belarus, and Poland.

People are forced out of their homes, they lack access to basic needs such as water and healthcare

There are now three million internally displaced persons (IDP) in Ukraine, the vast majority of whom are women and children. Many people have been forced to flee their homes due to the ongoing war. Currently, there are over 2.2 million Afghan refugees in neighboring countries, and about 3.5 million people are being forced to leave their homes.

Many people lack access to basic needs such as water and healthcare. Some have no other option than sleeping out in the cold. There is a risk of disease outbreaks, especially among children who become malnourished.

With over 6,000 people killed in the ongoing war between Ukrainian forces and Russian-backed separatists in eastern Ukraine, citizens of the country have found themselves trapped between war, poverty, and desperation. As many of them are forced to live in places that are not fit for living, a massive refugee crisis is unfolding right before our eyes. The Ukrainian government is doing little to help those who have lost their homes and lived through terrible experiences during the conflict.

The crisis in both countries has created an environment where people have been left with no access to safe drinking water and healthcare. Many people are displaced from their homes and lack access to healthcare. They also don’t have access to clean water. It is difficult for people to get to healthcare centers, especially if they have been injured in the war. There are almost 4 million internally displaced people in both countries who are living in poor conditions and struggle to get medical care.

Ukraine’s humanitarian crisis is undetected due to the conflicts that preceded it.

Some, then, may be surprised to learn that amid the ongoing global refugee crisis, Ukraine is experiencing one of the biggest humanitarian crises in Europe. However, for many Ukrainian citizens and refugees living in Ukraine or displaced from their homes, this is no news at all. The vast majority of international attention has been on the war in Syria since 2011 and to a lesser extent on other armed conflicts around the world. The ongoing humanitarian disaster unfolding in Ukraine simply hasn’t received equal attention or resources.

With estimates of over 3 million internally displaced persons (IDPs) and more than 1 million refugees outside of its borders, no other country in Europe has seen such massive displacement since World War II. In a recent article by Dr. Daragh Murray, Associate Professor
at Utrecht University School of Law, he highlights how last year’s Global Report on Internal Displacement by the Internal Displacement Monitoring Centre (IDMC) contained only three short paragraphs about Ukraine while devoting more than fifty pages to Syria’s internal displacement crisis alone.

AAHO is a Humanitarian Organization (NGO) that helps the citizens of Afghanistan and eastern Ukraine who have been suffering from civil war. AAHO’s mission is to help refugees and the poor citizens of war-torn regions of the world such as Ukraine, Afghanistan, Syria, etc. by providing them with humanitarian aid and helping them to settle down again.

AAHO wants to execute so many humanitarian projects in Ukraine, such as:

The activities of AAHO are really important for people

Among many benefits, AAHO’s unrelenting charity services help people who suffered during the civil war with humanitarian aid, and they make sure that these people can build a new life for themselves in a safer environment.

AAHO works with both refugees and internally displaced persons within Afghanistan and Ukraine to help them find housing, food, water, and other necessities needed to settle down again in their new home areas. The charity is organized by volunteers from all over Ukraine, Russia, and other countries who work together to make this project happen. Lastly, if it touches your heart to help us save humanity by supporting our Humanitarian Projects, kindly come on board because the world needs us at a time like this. It cost nothing to help other in need, join us and be the change you want to see in the world.

Read Also: Poverty in Afghanistan: All You Need to Know 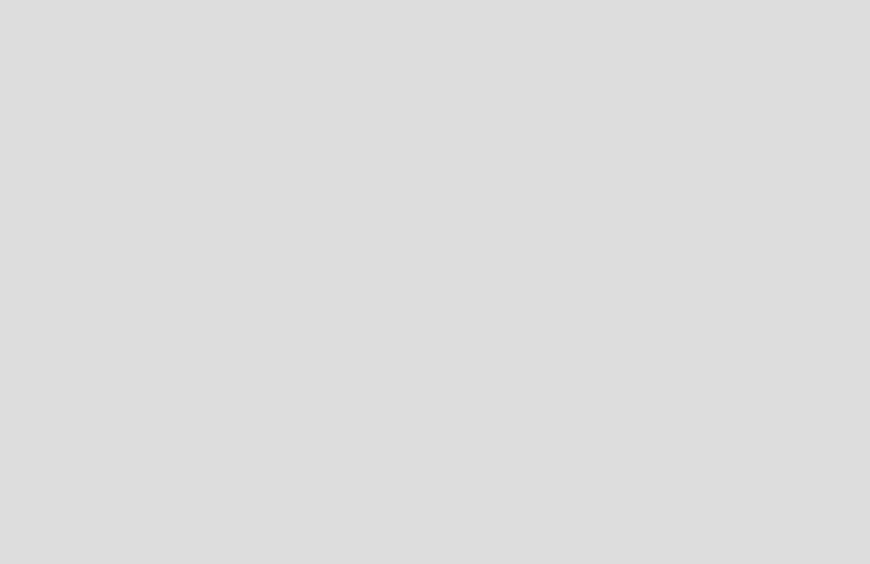 MEMBERSHIP AND OUR AAHO SERVICES

developer 0
MEMBERSHIP AND OUR AAHO SERVICES - What exactly does being a humanitarian involve? It’s a term we ...

The Influence of NGOs in Afghanistan

developer 0
The Influence of NGOs in Afghanistan - Following the Taliban-Afghanistan crisis, the middle eastern country is left ...